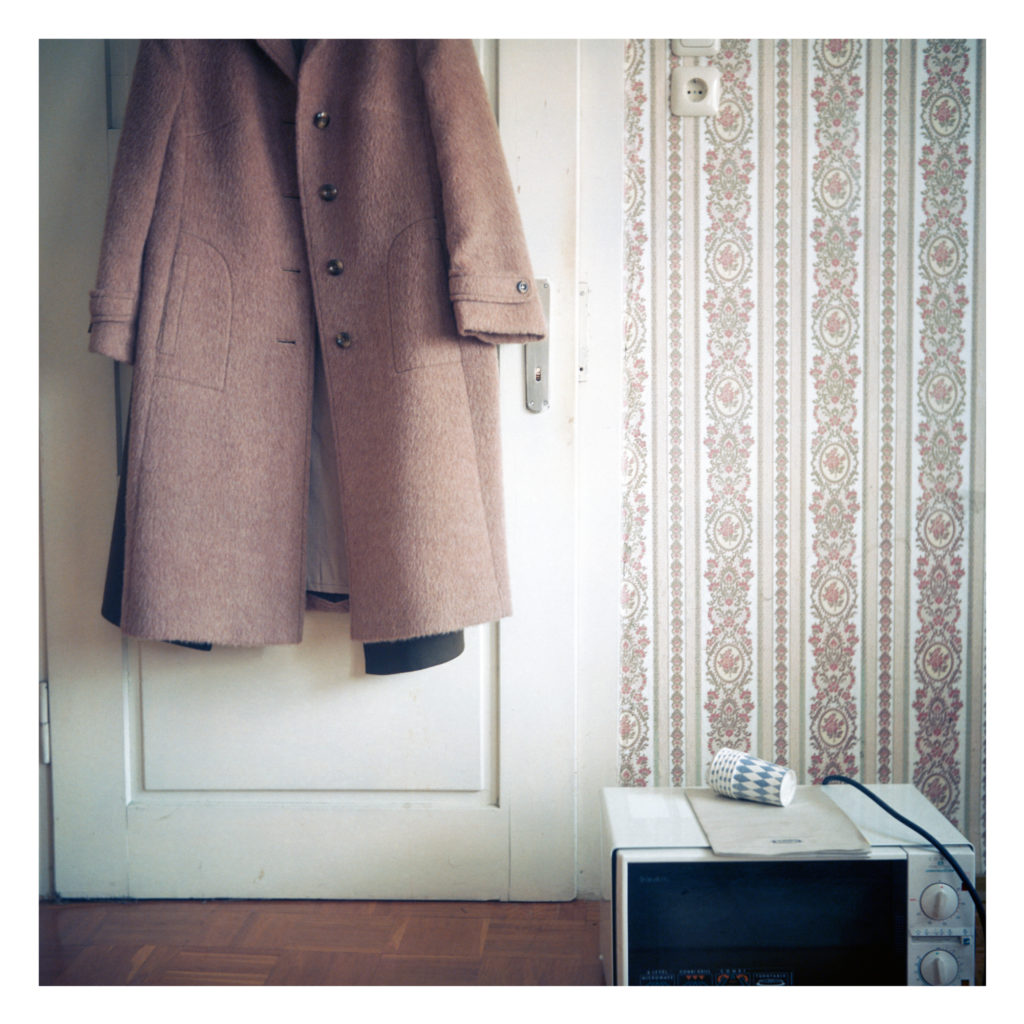 Photographic project on traces and abandoned rooms of my uncle’s mother. 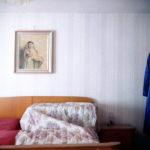 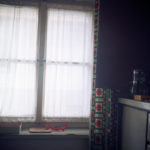 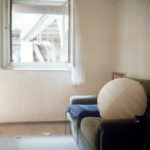 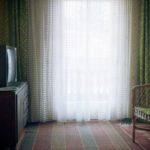 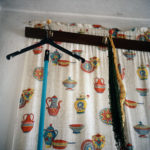 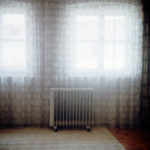 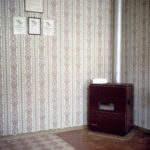 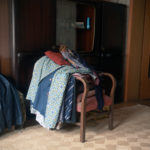 „Gruppenbild mit Dame“ (Group picture with a Lady) is a project, which is based on the idea of interior and its narrative function.

It was my aunt’s mother’s house and she lived there her whole live. She was born there, grew up and even when she got married she stayed in the huge house in the middle of the little village. Till she had to go to the hospital. Suddenly and surprisingly.

That was one year ago.

Since this time nobody lived there, since then nobody opened the cupboards to look for some clothes, nobody heated up the old wood oven  to be able to sit comfortable on the huge sofa and nobody replaced the fly catch.

I didn’t know her till I got the keys for the house with the intention to clean it. But while I was walking through the different rooms the person who lived there became present. I could see her getting up from her huge bed, sliding majestic in her blue bathrobe, which was made out of satin and far to elegant for a farmers girl. I can image how she hung up the certificates for taking part at a ski composition, proudly smiling maybe at her children, maybe at herself. But I also could see the fog of fugacity. The oven is covered with dust and the sofa is just used anymore as a parking area for the lampshade. Traces of life, traces of fugacity.

And within that the woman is present. Each furniture and dust on it says something about the person, about her live, even now through her absence.

The title „Gruppenbild mit Dame“ is based on a book by Heinrich Boell. I choose this title because the woman of the house has a similar background to the protagonist of the book. Contrasting the title with the aesthetic and athmosphaeric humanless pictures I would like to spread out hints for creating stories, but also creating questions. Questions about the function of beauty within art, questions about the impact and possibilities and limitations of photography. 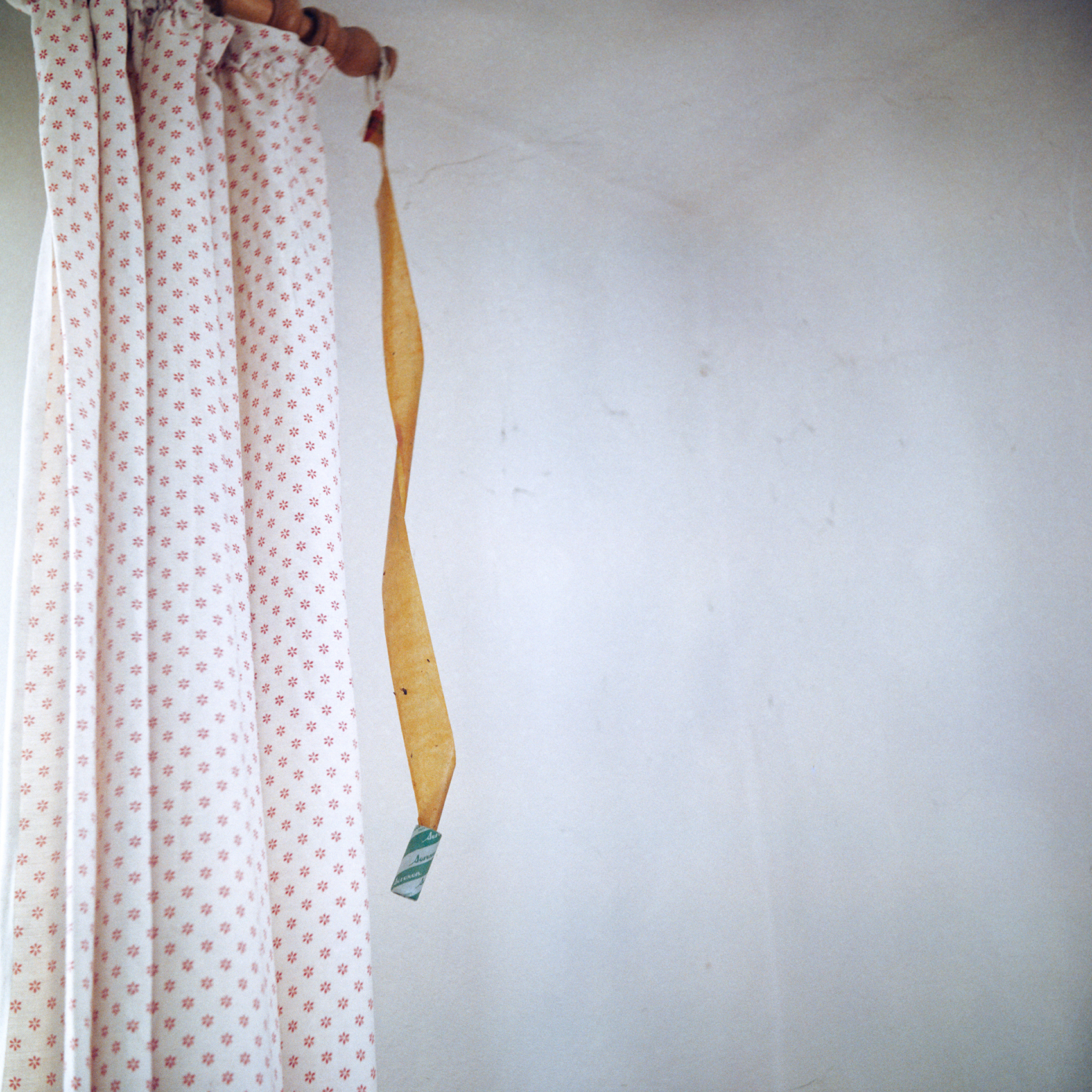 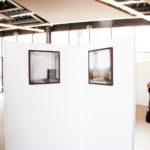 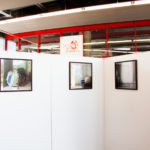 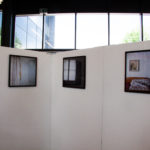 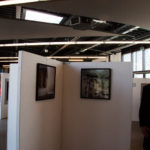